ISM’s proven financial strategies will help you learn how to understand your school’s trend data so you can make educated financial decisions. Join this webinar to learn recommended strategies to help your school thrive for years to come. 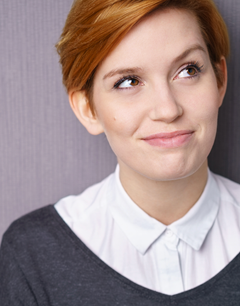 Your success in your role as your school's Business Manager relies on your ability to accurately account for revenue coming in, expenses going out, and creating a plan to serve the best interests of your school and your students. But if you struggle to forecast next year’s enrollment, develop an accurate operating budget months in advance, or control spending, you’re not alone.

ISM’s proven financial strategies will help you understand your school’s trend data so you can make educated financial decisions. Discover how to calculate next year’s enrollment and use the results to develop your three-tier operating budget forecast. You’ll also explore how to use a cut/hold/spend list to make the right choices for your school and bottom line.

Total run time is 60 minutes. The presentation will run approximately 45 minutes with 15 minutes designated for Q&A.

This webinar is appropriate for CFOs, Business Officers, and School Heads. 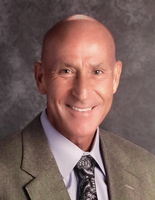 Jerry began working with ISM in 2014 as a faculty member and joined the Consulting Team in 2016. In this role, he provides insight and recommended strategies for managing the business office, effective financial aid policies, strategic financial planning, and more.

In addition to his work at ISM, Jerry was the Chief Financial Officer for ten years at The First Academy, FL, a Preschool–12th grade private Christian school with more than 1,450 students.

He helped the school experience a tremendous increase in growth and financial stability. Hard income that covers the operating budget increased from 92% to 108%. Receivables were reduced from $150,000 to an annual average of $4,780. Debt services were reduced 25% and replacement plans were established for Operations, Technology, and the Athletic Complex.

A school store was added and annual sales went from $6,000 to over $200,000. The school also initiated a technology plan of $1.8 million and completed a new middle school building and a new Field House gymnasium, raising $16.2 million to accomplish these projects.

Prior to joining ISM and The First Academy, Jerry worked at various senior-level positions in investment banking, retail, transportation, and logistics. In 2015, Jerry was honored as one of the top CFOs in Central Florida by The Orlando Business Journal.

Jerry earned his Bachelor of Science degree in Marketing and Finance at The Ohio State University.

If several of us at the school want to attend the Webinar, do we each have to register and pay?

If two or more people at your school want to attend the Webinar in the same location (for example, in a conference room with one monitor) then you only need to register and pay for one person who will receive the email and link. If you have people in remote locations, each person will need to register and pay separately. Essentially, a registration and payment gives you one link to the Webinar.

Will I receive a reminder about the Webinar I’ve just purchased?

Yes. A message will be sent to the e-mail address you registered one or two days before the run date. You will receive a link to the Webinar Website as well as PDF slides of the presentation you will be attending.

What happens if I miss my Webinar? Will the fee be refunded?

If you’ve missed your scheduled Webinar, don’t panic—you will automatically receive a link to the recorded Webinar, barring any technical difficulties that prevent us from recording the session.

Will I receive the recorded version of the Webinar I just attended?

During the Webinar, you will be able to type questions, thoughts, and concerns in the communication box. Each Webinar allows 15-minutes for answering these.

What is the difference between single-topic Webinars, Webinar clusters, and Webinar courses?

Single-topic Webinars: These are basic, 60-minute Webinars (typically 45 minutes long with a 15 minute Q&A session), covering various timely concerns and/or situations. Our calendar is updated monthly, and sometimes weekly, as these sessions are designed to tackle a current need within the private-independent school world.

Webinar clusters: These are Webinar sessions covering one topic, but divided into multiple sessions over several days so that the topic can be explored in more detail without overwhelming the attendees. They are designed both for timely topics, such as an update on recent federal laws, and for more general concerns, such as designing your employee medical package to meet both your budget goals and your school’s unique culture.

Webinar courses: These Webinars are designed to function as an ISM workshop but are done remotely. Since they are remote you will not need to travel and incur additional expenses due to that travel. Webinar courses are broken into smaller segments than typical on-site workshops so you won't need to sit in front of your computer for days on end. In fact, Webinar courses can extend over months giving you time to work on projects that a workshop leader may require. 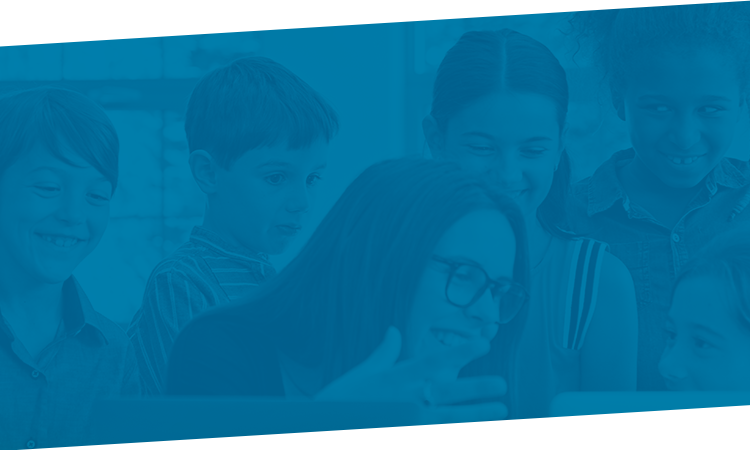 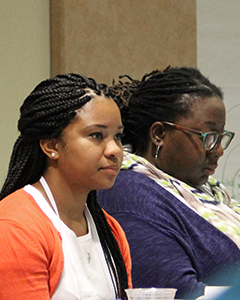