In an era when most schools are scrambling to find funding for technology and teachers are worried they will be replaced by digital options, one school is refusing to compute—and it’s in the heart of Silicon Valley.

The Waldorf School of the Peninsula, like the other 160 Waldorf schools around the country, believes in its mission to offer learning through physical and creative, hands-on tasks. Those who endorse this approach say computers inhibit creative thinking, movement, human interaction, and attention spans. Among those supporting this philosophy is the Chief Technology Officer of eBay, as well as employees of Silicon Valley giants such as Google, Apple, Yahoo, and Hewlett-Packard.

The nine-room Waldorf School houses no computers, yet instead relies on traditional blackboards with colorful chalk, encyclopedias, and old-fashioned desks. They even discourage the use of smart devices and computers at home. Three-quarters of the students have parents with a strong high-tech connection, but they see no contradiction—technology has a time and a place. Parents argue that real engagement comes from great teachers with interesting lesson plans.

Of course, there are strong advocates for technology to have a presence in classrooms. Parents supporting technology believe without proper computer training, their children will be behind the competition in the real world. Waldorf parents counter that computer skills are easy to learn, and there should be no rush in introducing them. Students of the Waldorf Schools support their parents’ views, saying they don’t pine for technology. Some admit to occasionally watching movies, or being allowed to test new games at home. 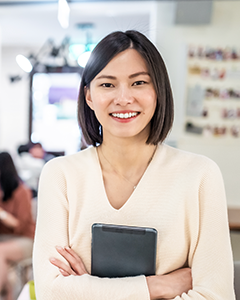 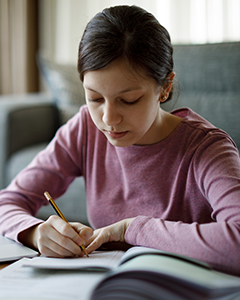