To cut through the clutter in an increasingly crowded marketplace and connect with families, prospects, and alumni in meaningful ways, private-independent schools must take a targeted and strategic approach with every email, every publication, and every post. It all starts with the question, “Why does this matter to our audience?”

Get to the heart of every action you take through a marketing communications audit that uncovers constituents’ wants and needs when it comes to your school’s messages, methods, and means for information distribution and consumption. Join this webinar for step-by-step instructions, including timelines and templates, on how to conduct a marketing communications audit in your own school to deliver maximum results.

As private schools attempt to differentiate themselves in an increasingly crowded market, the role of marketing communications has never been more important. But with all the available communication channels, you might not be sure that what you’re doing is effective. Often the messages, methods, and means used to communicate with constituents are more guesswork than data-informed.

Conducting a marketing communications audit in your school can help you get to the heart of how your constituents access and digest information, uncover what they need and want, and measure their satisfaction with your efforts.

Marketing Communications Directors and those who are involved with their school’s marketing communications function. 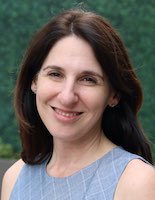 Penny Abrahams first joined Independent School Management in 2010 as a member of the Advancement Academy’s founding faculty. As a Consultant, she specializes in marketing communications, enrollment management, and development. Her experience in these areas comes from working in private-independent schools for more than 13 years, and serving a variety of other non-profits for an additional seven years.

As a Consultant with ISM, Penny:

Penny began her career in schools in 2001 at Ravenscroft, a PreK through grade 12 school in Raleigh, N.C. As the Annual Fund Director, she managed all aspects of the school’s annual giving program, overseeing a team of volunteers responsible for raising nearly $600,000. Penny later became Ravenscroft’s Director of Communications and was charged with building the school’s communications program from the ground up.

From 2013-17, Penny served as the Director of Admissions & Marketing at Academy at the Lakes, a PreK3 through grade 12 school located in Tampa, Fla., where she helped the school reach record application and enrollment numbers. 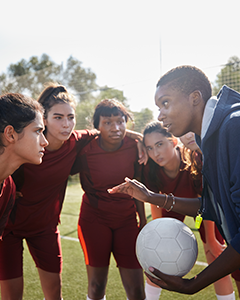 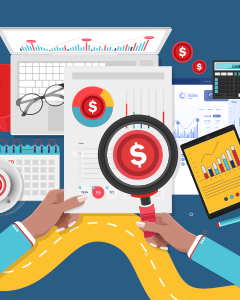