Increasing revenue and cutting costs without upsetting faculty morale or the student experience: These are vital activities to ensure your school’s long-term viability. Luckily, there are certain steps you can take right now to maximize your resources and capitalize on “low-hanging fruit” and increase your bottom line.

Discover how to augment profits and cut expenses to protect your finances without affecting your culture. We will share action steps you can implement immediately. Further, we will explore what your Leadership Team must consider if these initiatives fail, including drafting new strategic plans or merger initiatives.

Brought to you by: 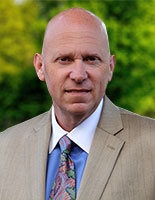 Terry has supported more than 200 schools on-site since 2002 through ISM, many multiple times. He also:

Terry recently completed a two and a-half year assignment at St. Mary’s School, Aliso Viejo, CA. He served as the Head of Finance, Operations, and Advancement. During that assignment, he continued to consult with ISM.

Terry has over 30 years of experience in both the profit and not-for-profit sectors. His professional background includes expertise in all financial matters of independent schools. Further, he specializes in many aspects of operations, safety and security, marketing, and fundraising. Because of the specialized niche of independent schools, he enjoys helping schools explore their mission statement articulation.

Terry’s professional experience includes work at two independent schools. In addition to St. Mary’s School, Terry was also at Trinity Academy of Raleigh, NC where he was a founder and served on the Board of Directors for six years, after which he was asked to become the Director of Administrative Services.

Additionally, Terry has served on the Board of several non-profits and the Vestry of two Episcopal Churches. 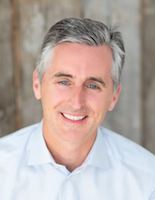 Bill has worked with independent schools and colleges for the past 30+ years and has expertise in Campus Operations, Campus Programs and Campus Safety.

AUXS supports independent schools, colleges, and universities with expertise in campus operations, campus programs, and campus services. As a Senior Advisor, Bill has extensive risk mitigation experience with a focus on campus operations and auxiliary programs. Bill is also one of the founders of the Independent School Safety & Security Summit (IS4) and has been part of the Secure Schools Roundtable on Capitol Hill and the U.S. Department of Homeland Security (DHS) National School Security Roundtable.

In 1982, Bill co-founded ESF, Inc. (Education, Sports & Fun) and worked with schools and colleges throughout Pennsylvania, New Jersey, New York, Connecticut, Maryland and Delaware. ESF is most known for its summer camp programs that are attended by almost 10,000 children each summer and employ over 1,750 summer staff members.

ESF programs include summer programs as well as after school and enrichment programs. Bill has also worked extensively with professional sports teams such as The Phillies, Philadelphia Union and Washington Nationals in developing youth and adult camp programs. Bill helped to build ESF into one of the leading summer camp operators on the East coast and eventually sold his interest in the camp business in 2015. Since then, he has been working with schools and colleges throughout the country.

Bill graduated from The Haverford School, was a Finance Major at Villanova University where he graduated from the School of Commerce and Finance and also attended the Disney Institute’s leadership development programs. Bill is a Board Member of Holy Child School at Rosemont and serves as the Chair of the Facilities Committee. Bill is the co-founder of the ESF Dream Camp Foundation that works with at-risk youth and has served on the Leadership Council of The Haverford School.

Register for your Webinar online by filling out the form below. If you are registering for a special team discount, please give us a call at 302-656-4944. 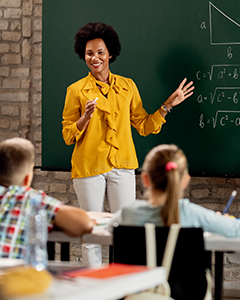 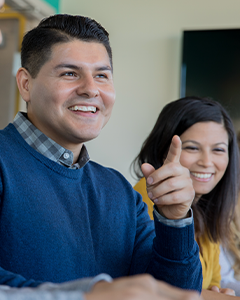